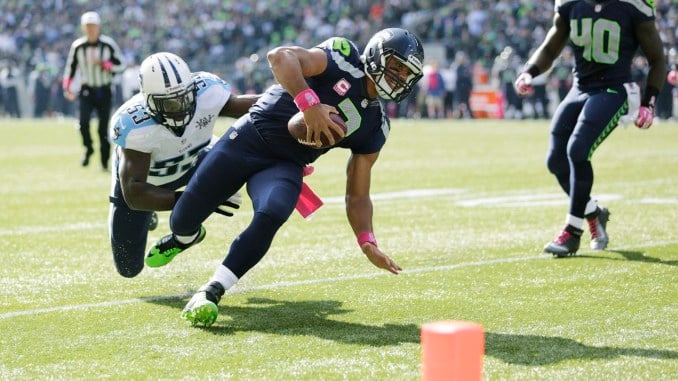 The researchers carried out three different soccer-specific match simulations of 90 minutes each, each including two 45-minute sessions.  The skill tested included agility, dribbling, heading and kicking accuracy. The test was designed to mimic a football game where the participants had to carry out multiple repeated sprints, dribble the ball around cones and shoot accurately.

The researchers found that the combination of carbohydrate and caffeine allowed players to sustain higher work intensity for the sprints, as well as improving shooting accuracy and dribbling during simulated soccer activity.

For a perfect combination of caffeine and carbohydrate, check out Mocca Shots high caffeine gummy (www.moccashots.com).  To win on the field, take Mocca Shots!