Why does running make us happy? 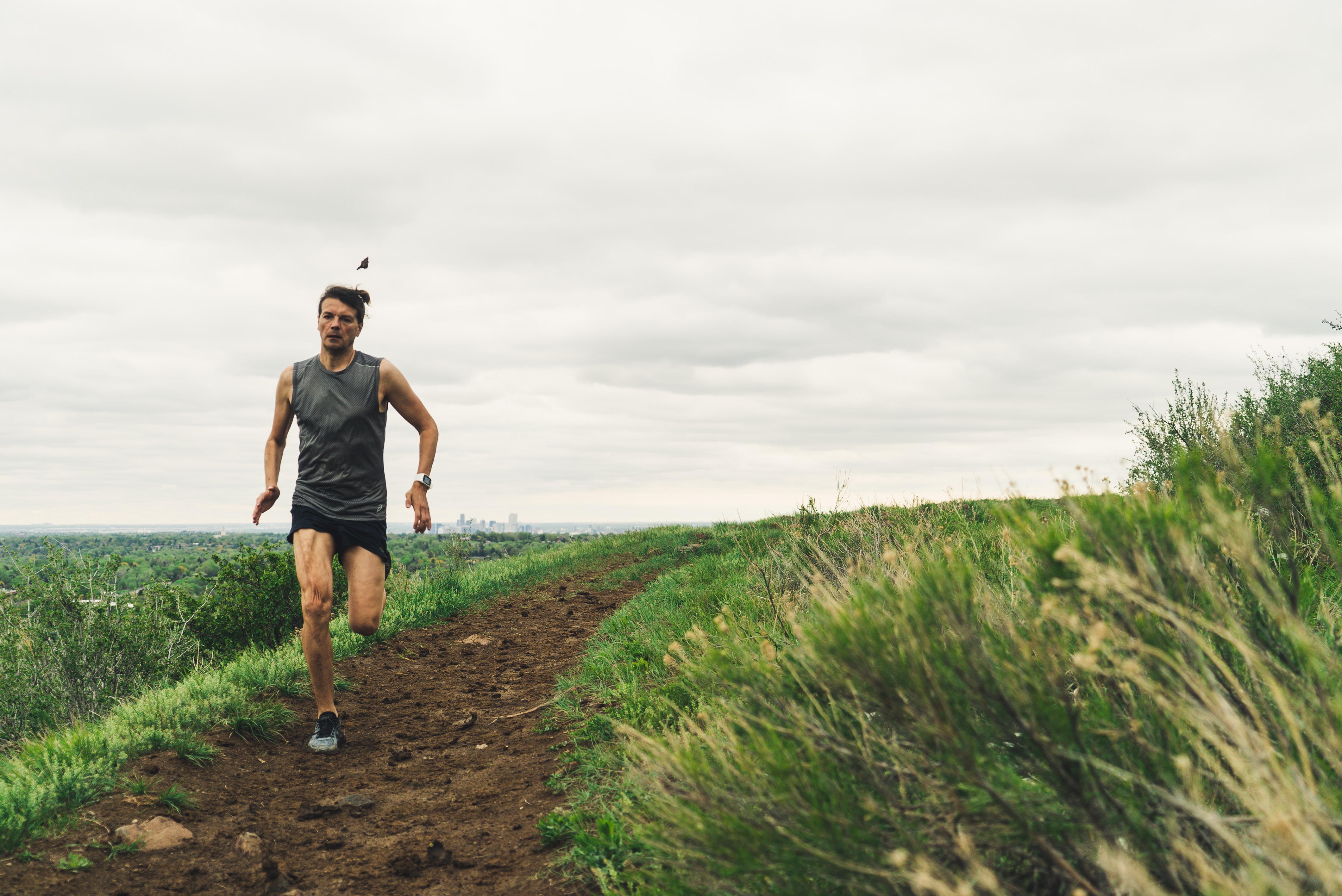 The joy of running. That sense of well-being, freedom and extra energy that runners often experience is not just a matter of endorphins. A study published in the journal Cell Metabolism shows that the “runner’s high” phenomenon is also caused by dopamine, an important neurotransmitter for motivation.  The study discovered that the rewarding effects of endurance activity are modulated by leptin, a key hormone in metabolism. Specifically, leptin inhibits physical activity through dopamine neurons in the brain, and less leptin makes it easier to reach runner’s high.

Secreted by adipose tissue, leptin helps control the feeling of satiety. The more fat there is, the more leptin there is and the less we feel like eating.  The study show that this hormone also influences physical activity.  Specifically, leptin plays a vital role in motivation to run, which may be related to searching for food.

Hormone signals that modulate feeding and exercise are believed to be closely linked. Endurance running capacity in mammals, particularly humans, is thought to have evolved to maximize the chances of finding food. This study suggests that leptin plays a critical role both in regulating energy balance and encouraging behaviors that are “rewarding” for the person’s metabolism, i.e., engaging in physical activity to find food.

The researchers studied voluntary wheel running in mice in cages. These mice can run up to seven kilometers a day. In a laboratory, the physical activity of normal mice was compared with that of mice who underwent a genetic modification to suppress a molecule activated by leptin, STAT3, a molecule found in the neurons that synthesize dopamine in the midbrain.

It is observed that mice that do not have the STAT3 molecule in the dopaminergic neurons run substantially more. Conversely, normal mice are less active because leptin activates STAT3 in the dopamine neurons, signaling that energy reserves in the body are sufficient and that there is no need to get active and go looking for food.

Previous studies have clearly shown a correlation between leptin and marathon run times. The lower leptin levels are, the better the performance. This study suggests that this molecule is also involved in the rewarding effects experienced when we do physical exercise. From evolution point of view, it is speculated that for humans, low leptin levels increase motivation to exercise and make it easier to get a runner’s high.