Anti-aging effects of compound, fisetin, in fruits and vegetables verified by research 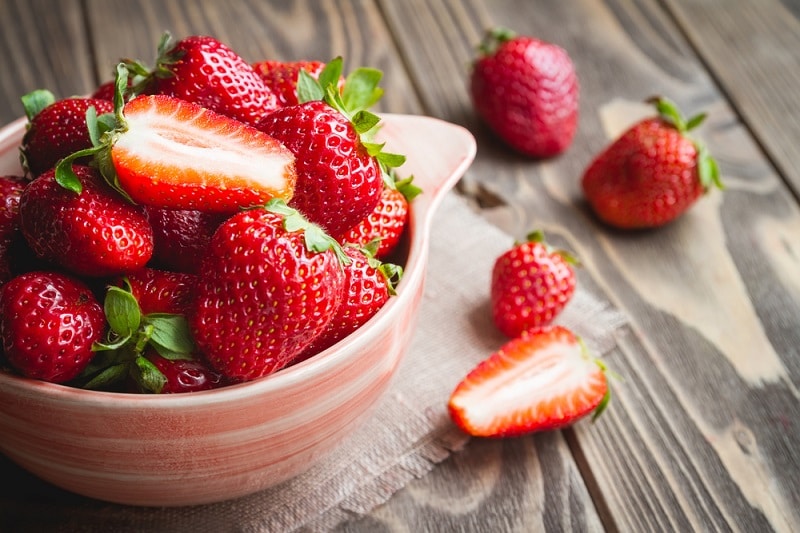 A research published in the journal EBioMedicine has revealed that fisetin – a natural flavonoid found in many fruits and vegetablessuch  strawberries, apples, persimmons, onions and cucumbers – functions as an effective senolytic agent by clearing out damaged aging cells, improving health and extending lifespan.

When our cells lose the ability to effectively divide and replicate, they generally die and are cleared out by our immune system.  As we age our immune system becomes less efficient at clearing out these stagnant damaged cells. Called senescent cells, many researchers suggest the build-up of these cells as fundamental to the development of many chronic age-related diseases.

A great deal of work is currently underway to develop effective senolytic drugs, compounds designed to help clear the body of these senescent cells with the hope of reducing a variety of symptoms we generally associate with aging. The research group from Mayo Clinic research tested ten different flavonoid compounds and discovered fisetin displayed the most potent senotherapeutic effects in both mouse and human tissue experiments.  This isn’t the first time fisetin has been implicated in beneficial anti-aging effects. A 2014 study in mice engineered to develop Alzheimer’s disease suggested the compound prevented progression of memory loss and learning difficulties.

In addition to its ability to function as a potent senolytic agent, the Mayo study also examined the effects of fisetin on both health and lifespan, particularly when administered at a late stage to elderly mice. The treatment did successfully reduce a variety of age-related pathological biomarkers as well as extend the median lifespan of the animals.