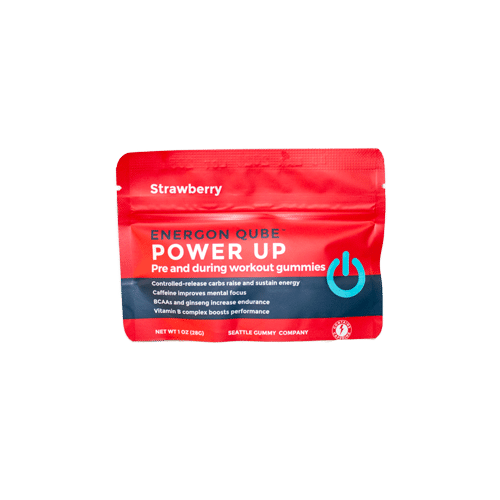 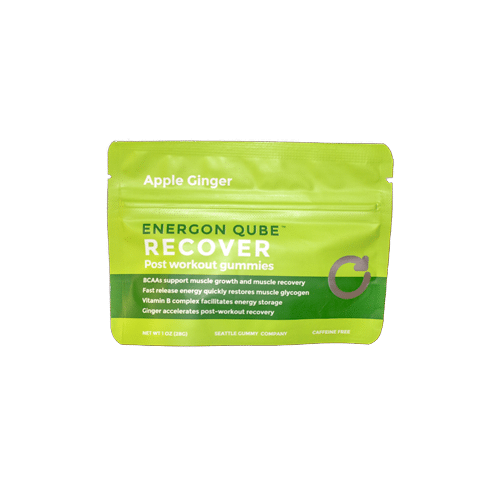 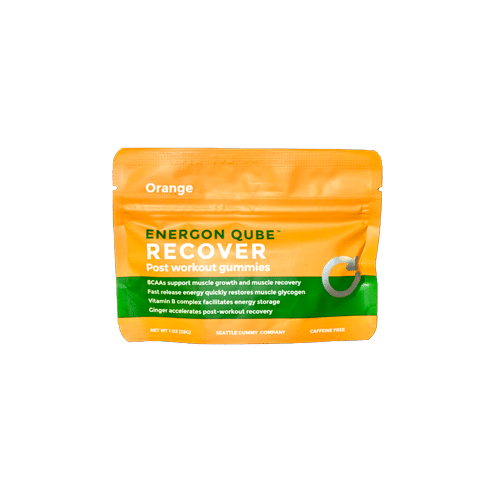 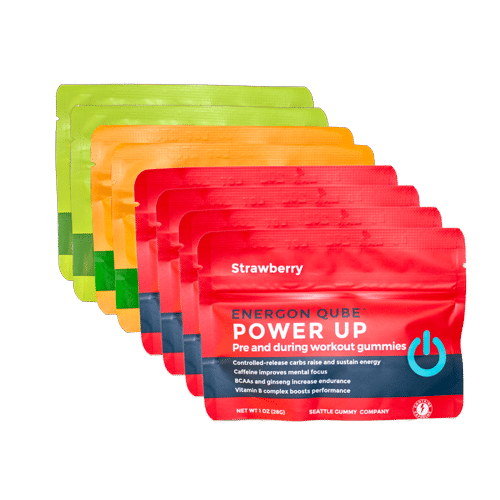 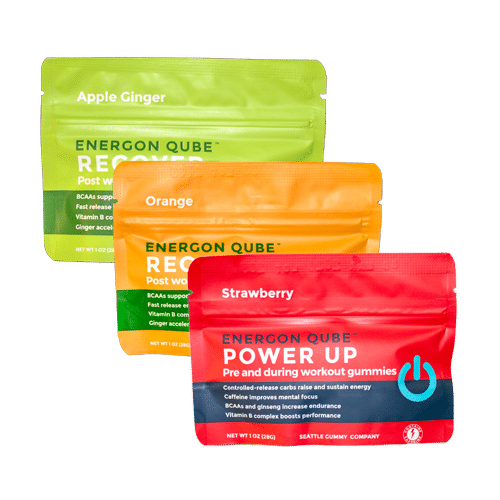 Your body performs best with the right fuel.

Our bodies can only store so much energy. Before an intense workout, it is important to top off the tank to ensure you have enough fuel to power your muscles. The more intense the activity, the quicker you burn through energy reserves. To ensure muscles are operating optimally, you need fuel that is readily available and will last over time.

Power Up gummies contain an optimal mix of high and low glycemic sugars ideal for high intensity and endurance training. Compared to other products, Power Up provides prolonged energy when you need it, without the crash.

What you do immediately after a workout is just as important as the workout itself. Consuming a high GI carbohydrate right after an intense workout has a compounding effect: spiking insulin and replenishing muscle glycogen. Insulin helps speed the delivery and absorption of nutrients, and because it reduces muscle breakdown, it improves net protein balance. Glycogen is the fuel reserve for your muscles. Consuming high GI carbohydrates after intense training quickly replenishes glycogen stores and repairs muscle tissue. The faster you can replenish glycogen, the more beneficial it is for your muscles and recovery. Vigorous exercise also increases systemic inflammation and oxidative stress. Antioxidants should be consumed after training to neutralize cell-damaging free radicals and speed recovery. 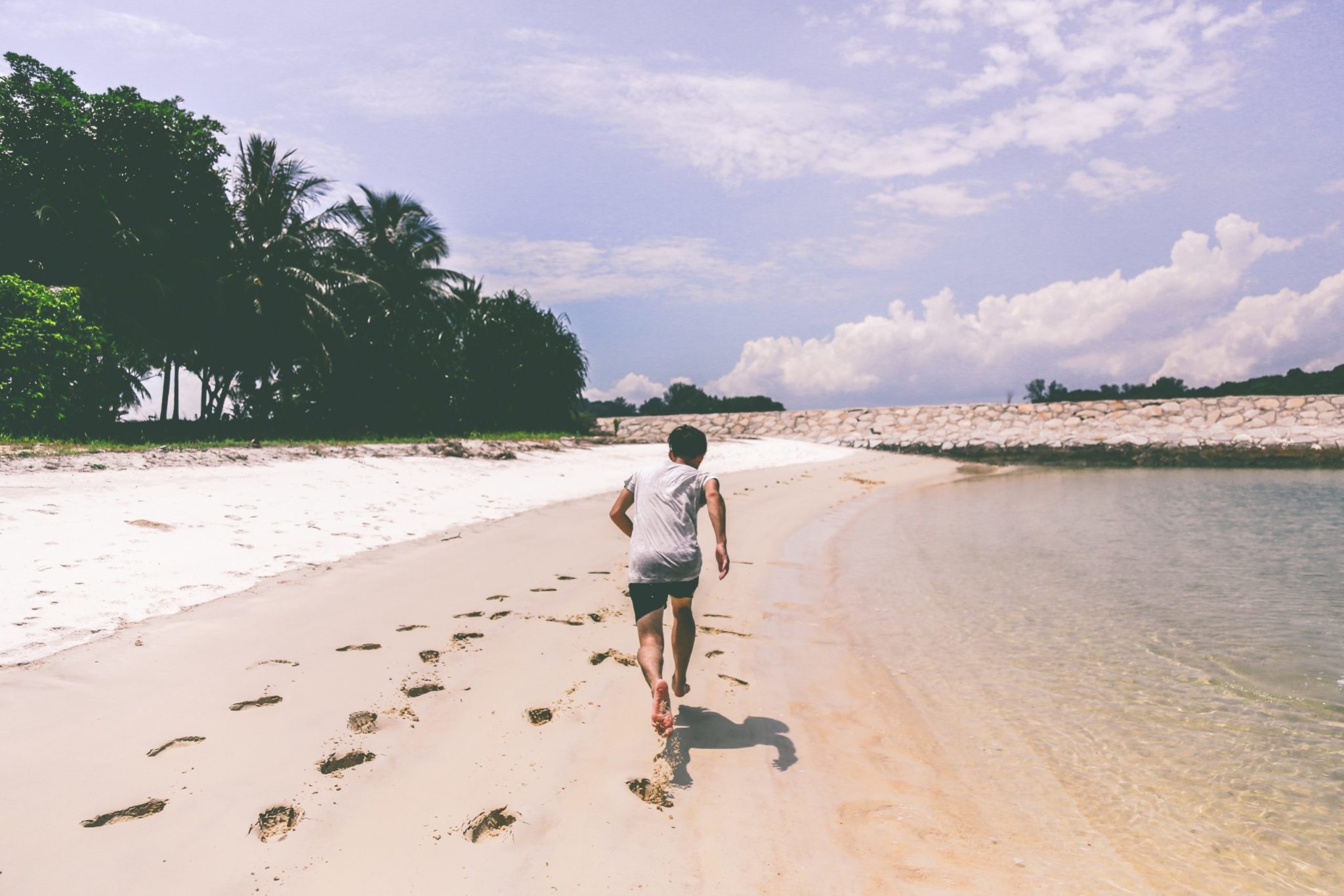 Whether you’re a beginner runner or have been around the block for a few years, sooner or later, you’re going to want to improve your running speed. In fact, in the world of running, the fastest runners are often the most successful.

However, increasing running speed is easier said than done. It requires trying out different tactics and methods. 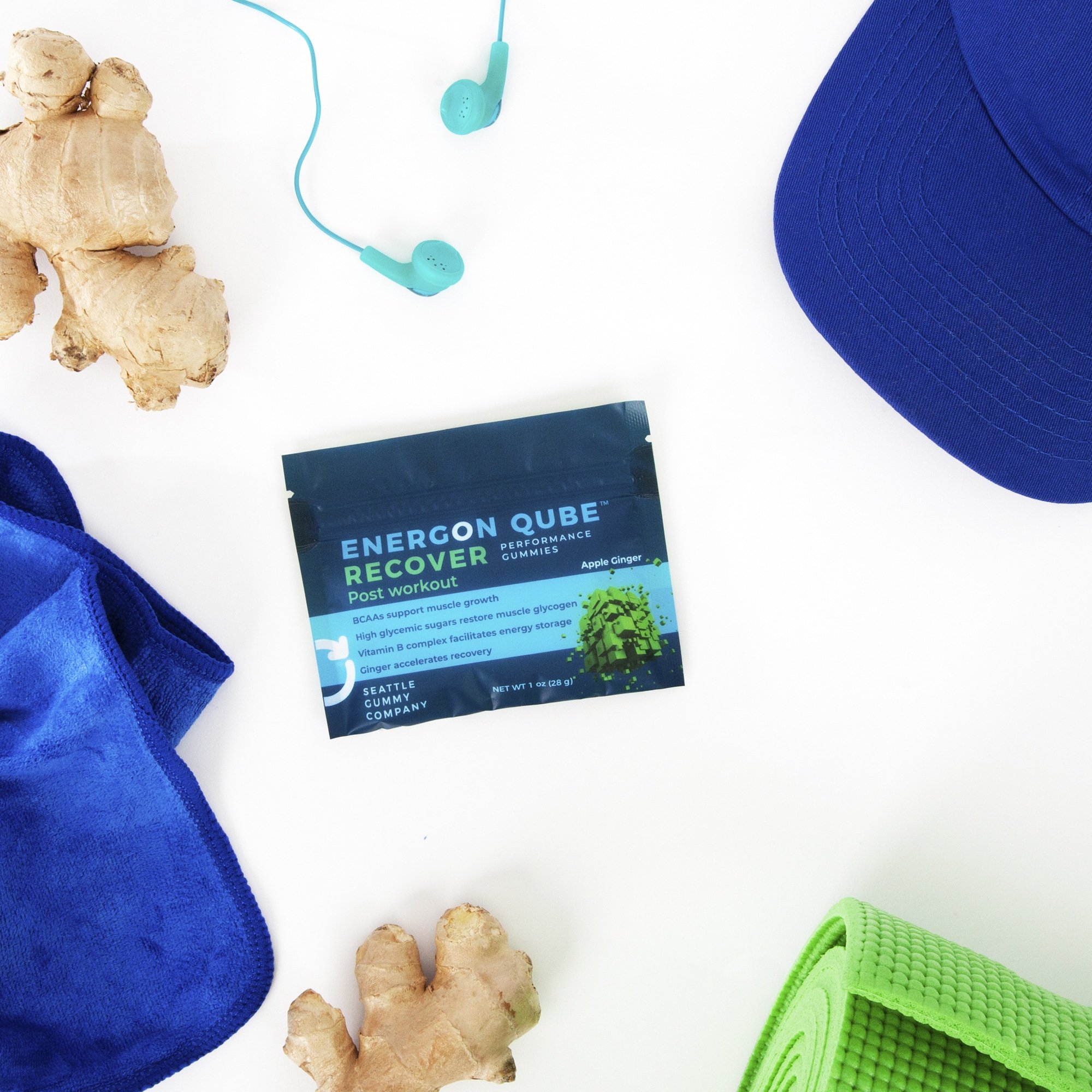 While ginger had been shown to facilitate the post-exercise recovery by exerting anti-inflammatory effects in animal study, its effect on human muscle pain remained uncertain. A study from the University of Georgia has found that daily ginger consumption reduces muscle pain caused by exercise. 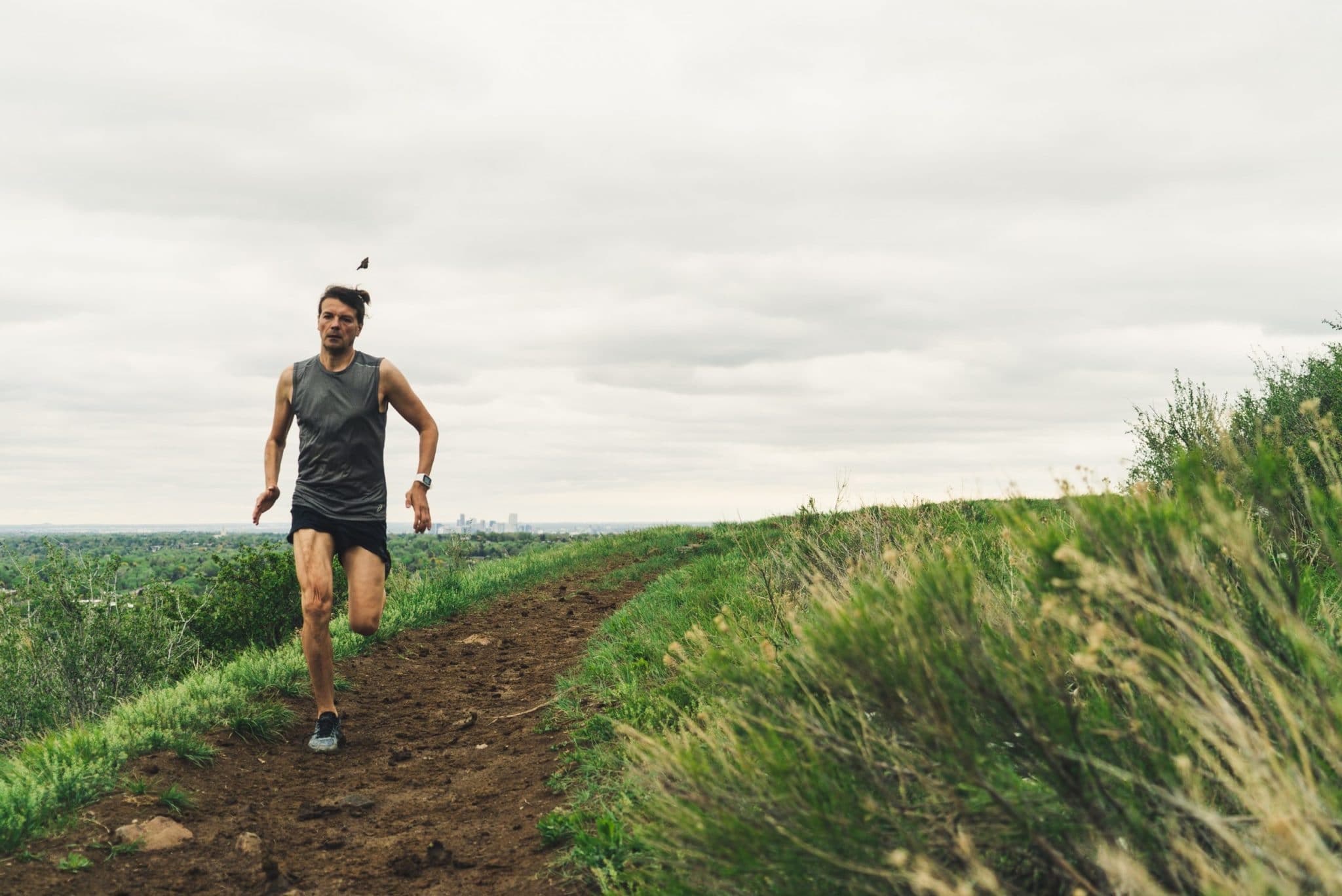 Why does running make us happy?

The joy of running. That sense of well-being, freedom and extra energy that runners often experience is not just a matter of endorphins. A study published in the journal Cell Metabolism shows that the “runner’s high” phenomenon is also caused by dopamine, an important neurotransmitter for motivation. The study discovered that the rewarding effects of endurance activity are

Sign up for our newsletter to get the latest discounts, and performance, nutrition, and healthy living tips.